Zearalenone is a potent non-steroidal estrogenic metabolite produced by several fungal genera, specifically Gibberella and Fusarium.  Some of the more common adverse effects from zearalenone include breeding problems and infertility in farm animals, with female swine being the most susceptible to these estrogenic effects. Zearalenone is frequently found in cereal crops, including maize, barley, oats, wheat, rice, and sorghum.  Due to the wide range of commodities zearalenone can be detected in, analytical methods such as ELISA is a useful means to provide rapid screening and identification of samples containing high levels of zearalenone. The Hygiena™ Helica™ Zearalenone Low Matrix ELISA is a competitive enzyme-linked immunoassay intended for the quantitative detection of zearalenone in cereal crops, such as maize, barley, oats, wheat, rice, bread, and animal feeds. 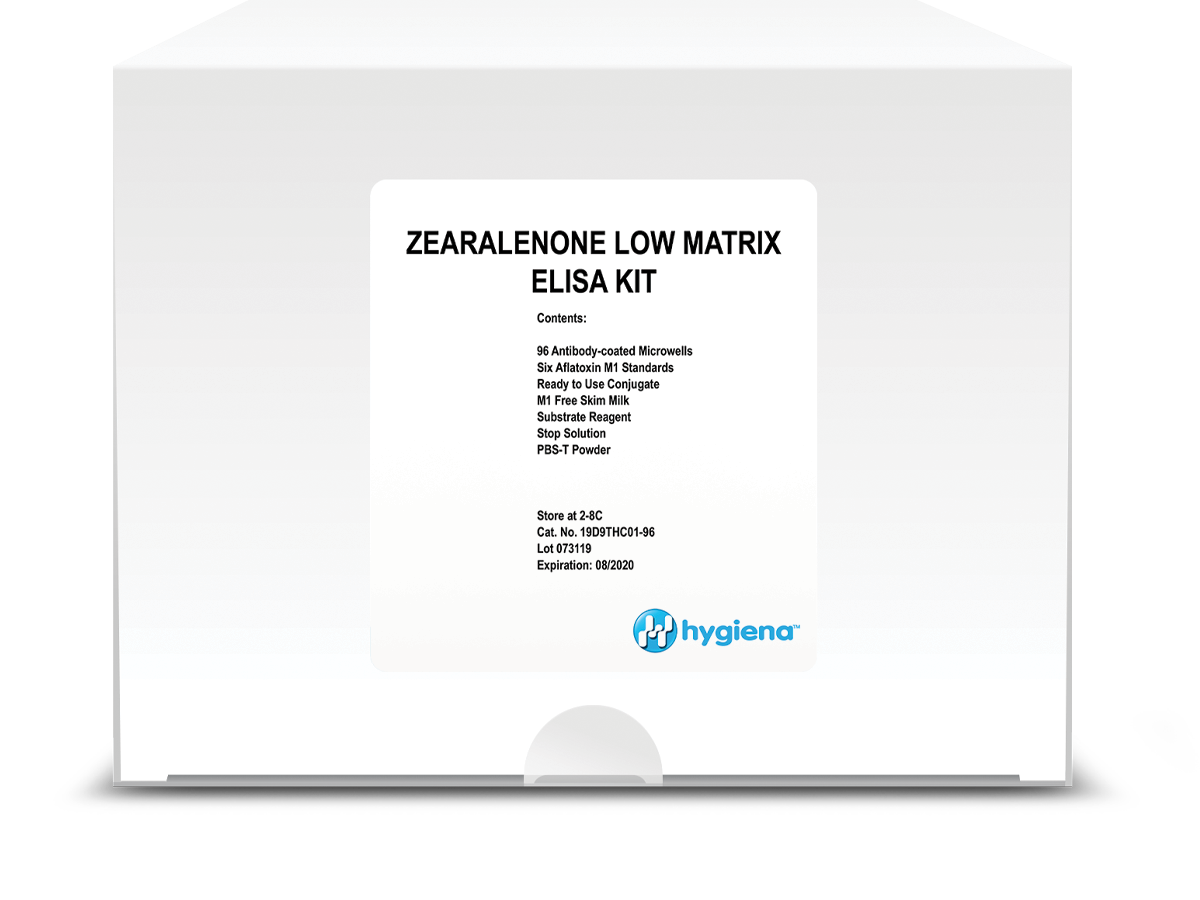 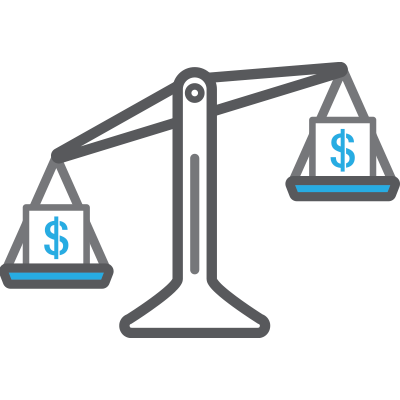 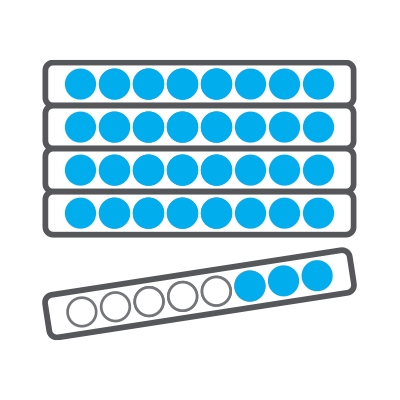 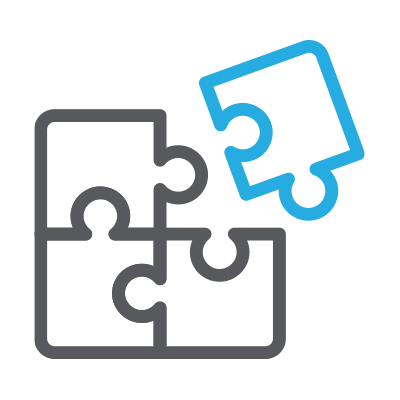 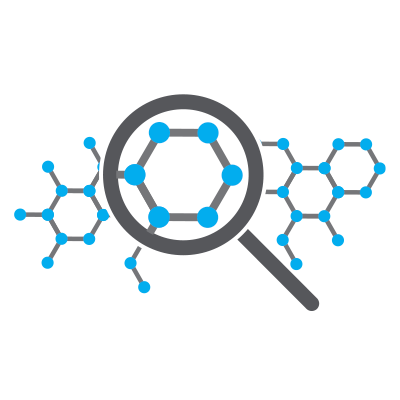 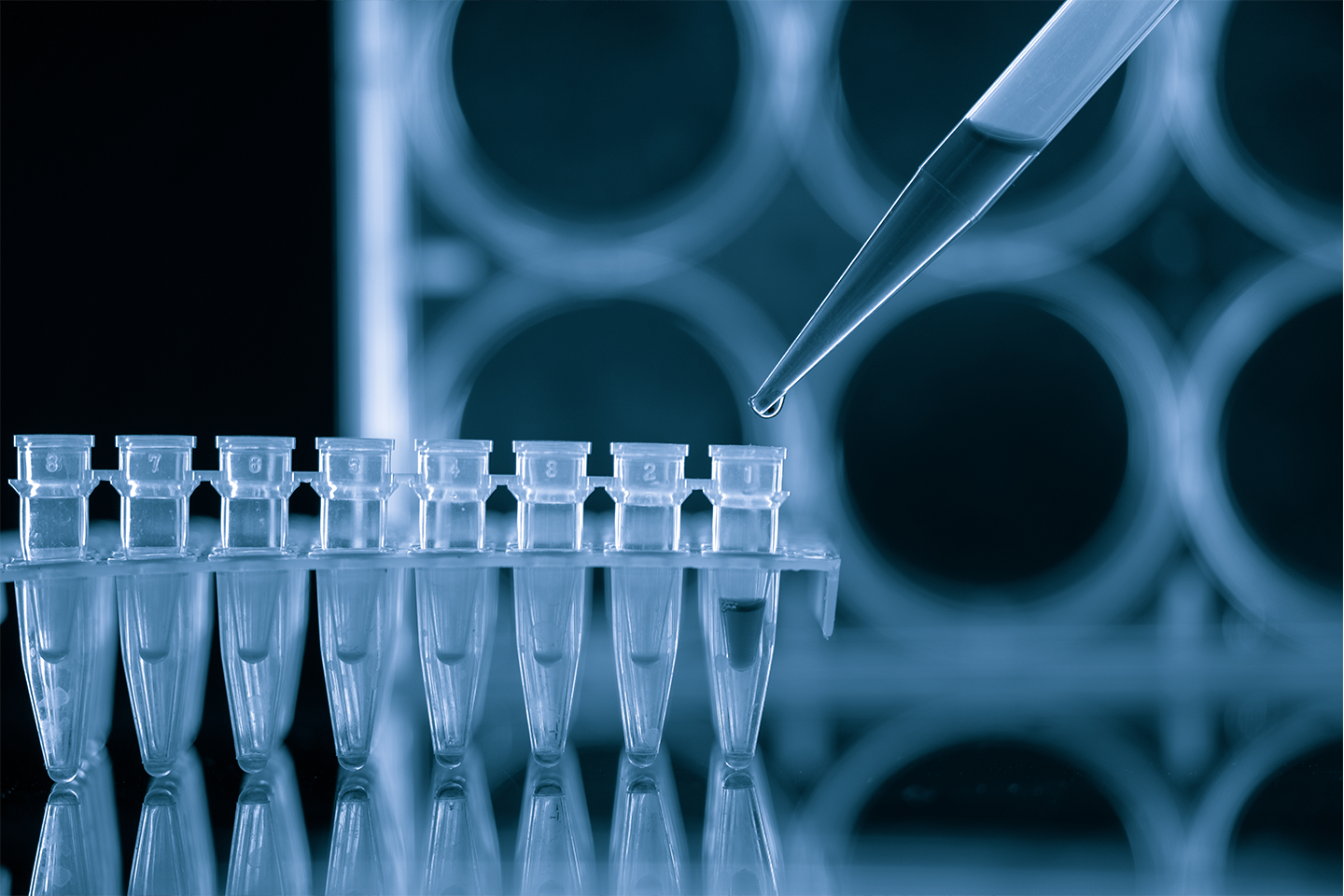 Need to run a smaller testing run? Our Zearalenone Low Matrix ELISA has breakaway wells so there is no need to run all 96 wells through the testing process at a time. 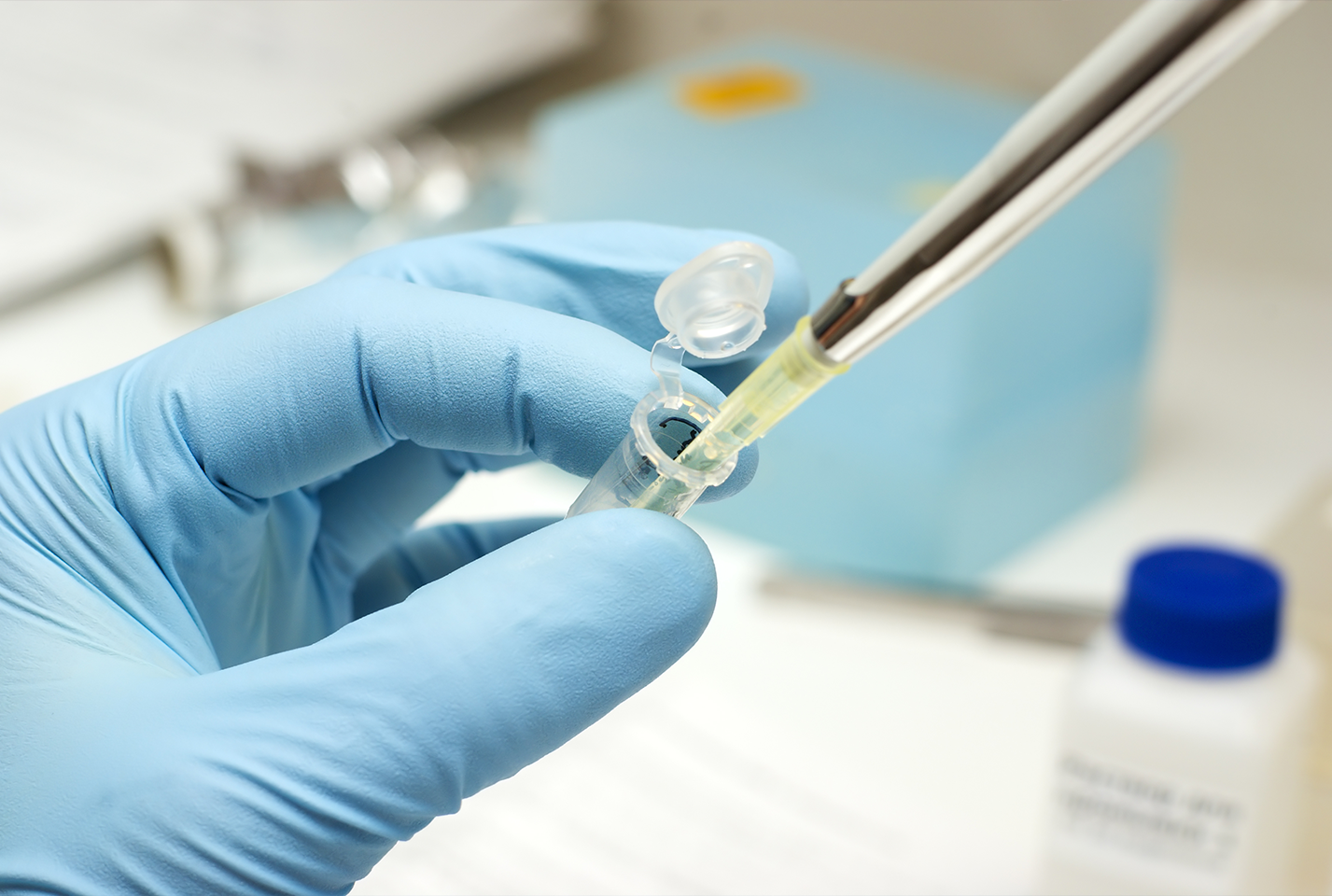 No clean up columns needed
Hygiena’s Helica™ Zearalenone Low Matrix ELISA kit does not require clean up columns which saves time during the testing process and minimizes the number of extra products needed to run each ELISA test.

Easy Extraction
A simple extraction process to prepare a sample before each test run. Grind your sample, mix with an extraction solution, dilute, and filter – your test is ready to run.

Flexible Volumes
Flexible volumes for reagents and solutions to help you meet your testing needs. 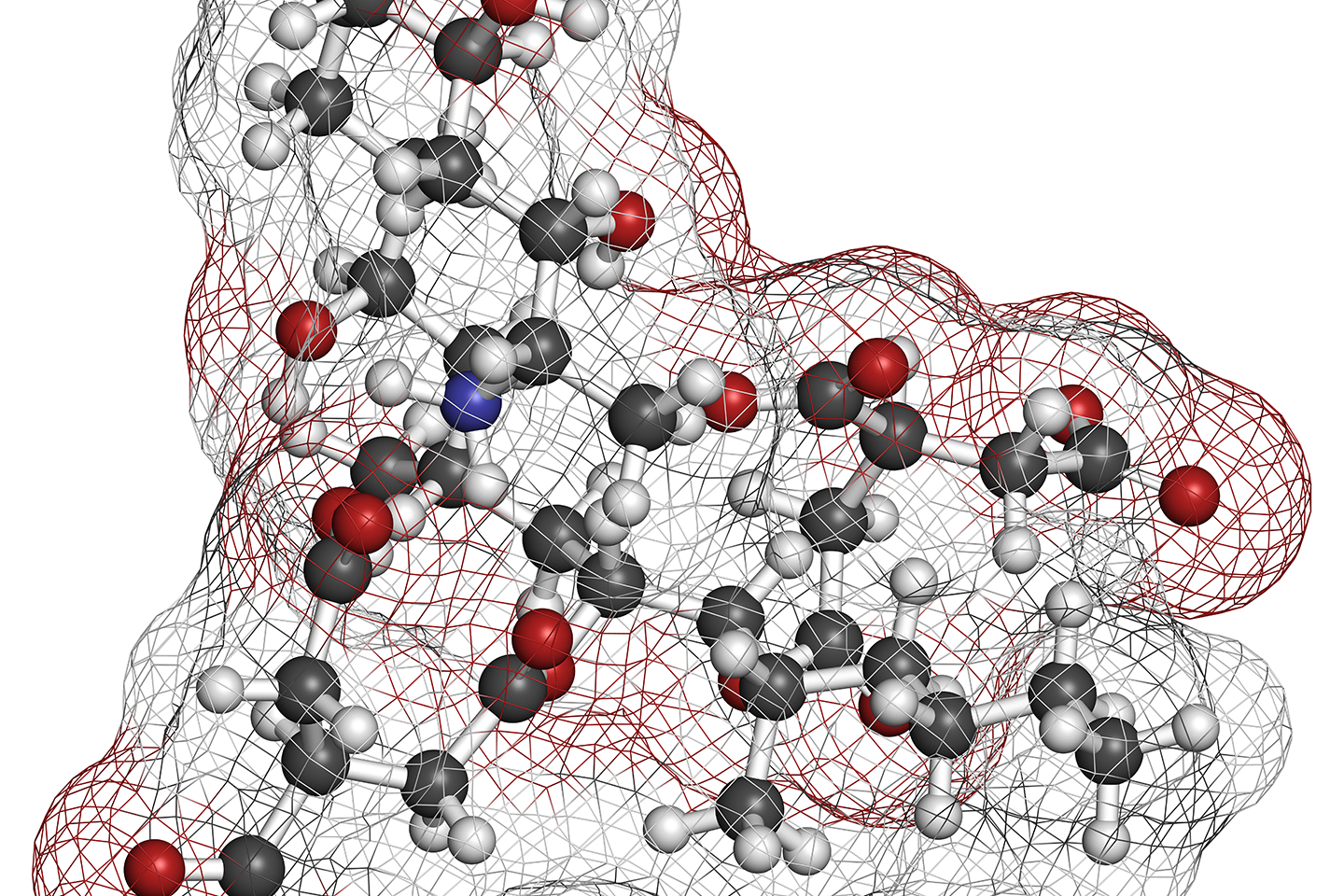 Validation vs Verification in a Food Factory Webinar

Home|Food Safety Solutions|Mycotoxins|ZearalenoneZearalenoneBlog Sections Food Safety Health Care Corporate News Other SolutionsFood allergies affect an estimated 250 million consumers worldwide with more than 17 million in Europe alone. It is estimated that over 3% of...

Allergens in our Food – Do You Know What You’re Eating?

Home|Food Safety Solutions|Mycotoxins|ZearalenoneZearalenoneBlog Sections Food Safety Health Care Corporate News Other SolutionsEstimates show that approximately 3% of adults and 6% of children have a food allergy. In addition, about 1 in 100 people have...

Home|Food Safety Solutions|Mycotoxins|ZearalenoneZearalenoneBlog Sections Food Safety Health Care Corporate News Other SolutionsLecithins are fats that are used extensively as emulsifiers in the manufacture of a wide range of foods. The...

Home|Food Safety Solutions|Mycotoxins|ZearalenoneZearalenoneBlog Sections Food Safety Health Care Corporate News Other SolutionsAseptic packaging is well accepted in many food and beverage applications. In the case of dairy products, many undergo...

How ATP Cleaning Verification Can Help

Home|Food Safety Solutions|Mycotoxins|ZearalenoneZearalenoneBlog Sections Food Safety Health Care Corporate News Other SolutionsIn times like these, knowledge is power. Hygiena™ has been closely monitoring the Coronavirus (COVID-19) situation and the implications...

Have a sales question? Need information or pricing? Send us a message and a sales representative will contact you.

Change Location
Find awesome listings near you!
Go to Top