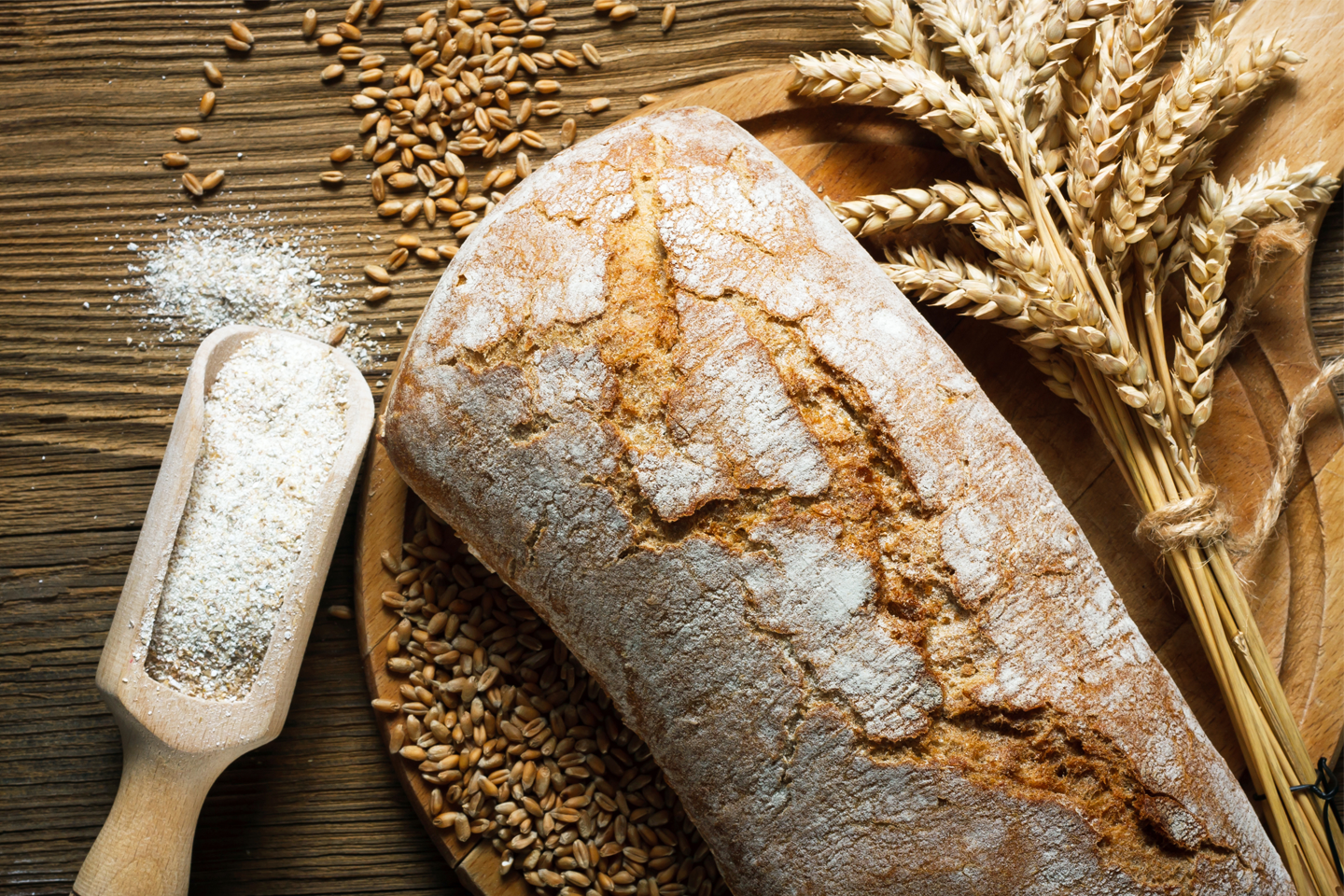 Food allergies affect an estimated 250 million consumers worldwide with more than 17 million in Europe alone. It is estimated that over 3% of adults and up to 6% of children have a food allergy. Although most food allergies cause relatively mild and minor symptoms, some can cause severe reactions and may even be life-threatening.  Therefore, when a food safety issue occurs due to mishandling of allergen-sensitive ingredients, the entire food processing industry suffers.

While the United States focuses on the “Big Eight” allergens (wheat (gluten), crustacean shellfish, eggs, fish, peanuts, milk, tree nuts and soybeans), Europe has expanded this list to 14 allergens, including those in the U.S. plus the addition of celery, mustard, sesame seeds, sulfur dioxide/sulphites, lupin, and mollusks. Both the U.S. and EU have provided guidance documents for food allergen labelling. Nevertheless, undeclared allergens continue to be a serious problem. This has forced food companies to implement not only Good Manufacturing Practices (GMPs) but also processes to ensure protection from allergen cross-contact during manufacturing. Every attempt must be made to visibly identify allergens and isolate them at every step in the process, from raw ingredients and equipment to other foods housed and/or are processed in the same facility.

With respect to one major allergen, gluten, detection has become even more complex. Gluten is defined as a complex mixture, composed of hundreds of related but distinct proteins, mainly prolamins and glutelins, and can be found in wheat, barley, rye, some oats and their crossbred varieties. It is mainly the prolamins, when digested into peptides, which trigger gluten sensitivity immune reactions, including Celiac Disease. The strongest immune response is to a prolamin fragment, an alpha2-gliadin fragment, referred to as a 33-mer or G-12. This fragment is highly resistant to breakdown by digestive enzymes, making it useful as an analytical marker in food products. 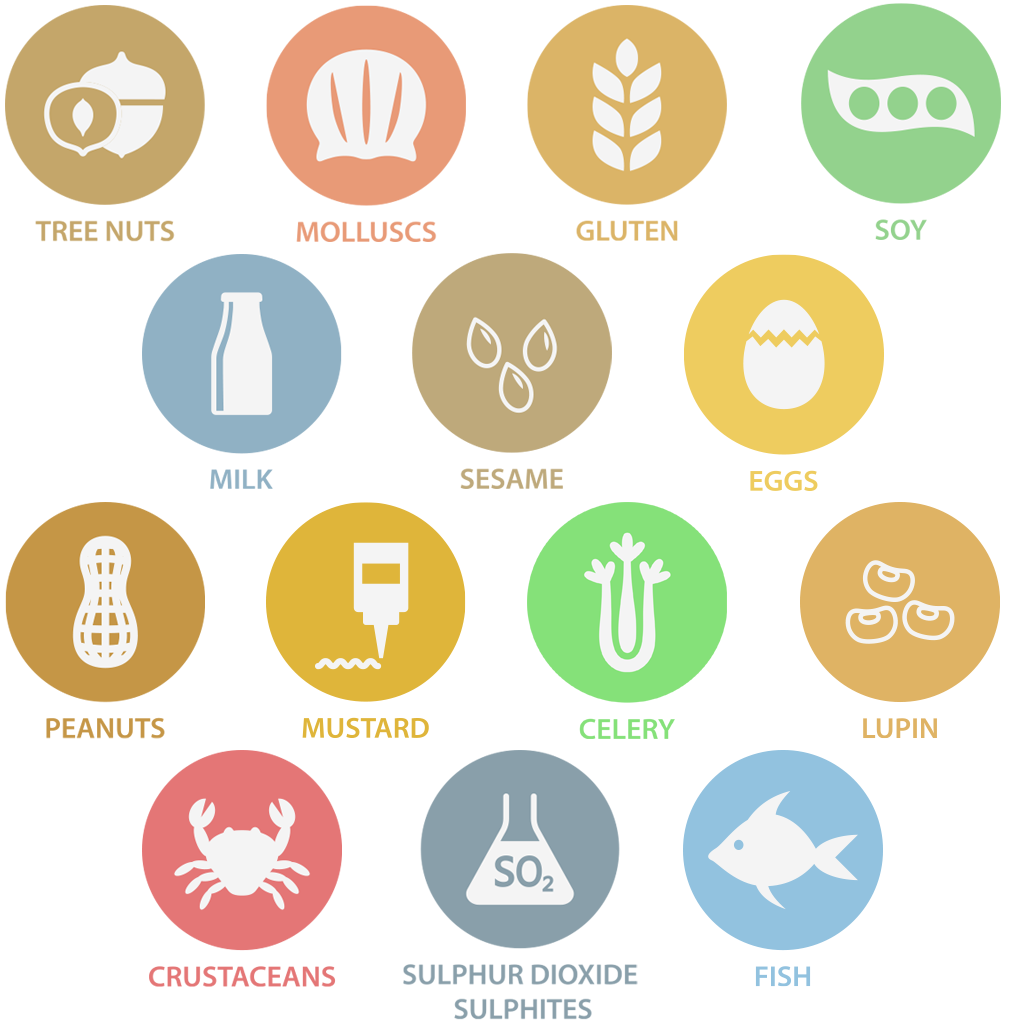 Since the only effective treatment for the celiac disease today is a gluten-free diet, this poses challenges to the food industry, as gluten is commonly found in many food products and additives. Plus, gluten-free products can have detectable levels of gluten due to cross-contamination during milling, storage, and/or production. To complicate matters, gluten detection in food is challenging because of the diversity of food matrices, protein levels or modifications, and the huge number of immunogenic sequences with differential potential immunogenicity. Therefore, it is essential to have accurate, rapid test methods for the detection of gluten in all types of foods.

Historically, ELISA was the recommended method for the detection of gluten in food and many commercial test kits are available. However, different test kits give varied results due to the unique specificities of the antibodies used and different extraction methods and materials for assay calibration. In addition, ELISA tests can prove to be costly and time-consuming. Lateral flow devices can offer similar results, but again depend on antibody specificity for detection of specific gluten antigens. While many antibodies have been developed, only a few have made it into commercial tests.

One antibody, the Skerritt antibody, was raised against wheat gliadin and recognizes high molecular weight glutenin and omega-gliadins, so it can work for the detection of gluten in processed foods. However, quantitation is based on omega-gliadin levels, which differ among various cereals.

A second antibody, R5, was raised against rye, but shows cross-reactivity to wheat gliadin. In addition, it also detects soy and lupin proteins that are not harmful, leading to false-positive results which then require additional testing to confirm the presence or absence of gluten.

The best antibody option is the G12 antibody, which recognizes the 33-mer of the gliadin protein in gluten. It recognizes a specific amino acid sequence, found in wheat and detects similar peptides found in barley, rye and some varieties of oats. Therefore, it targets the specific fragment that triggers the autoimmune reaction found in celiac patients. It also does not cross-react with soy, maize, or rice, making it suitable for measuring gluten in products containing these ingredients. 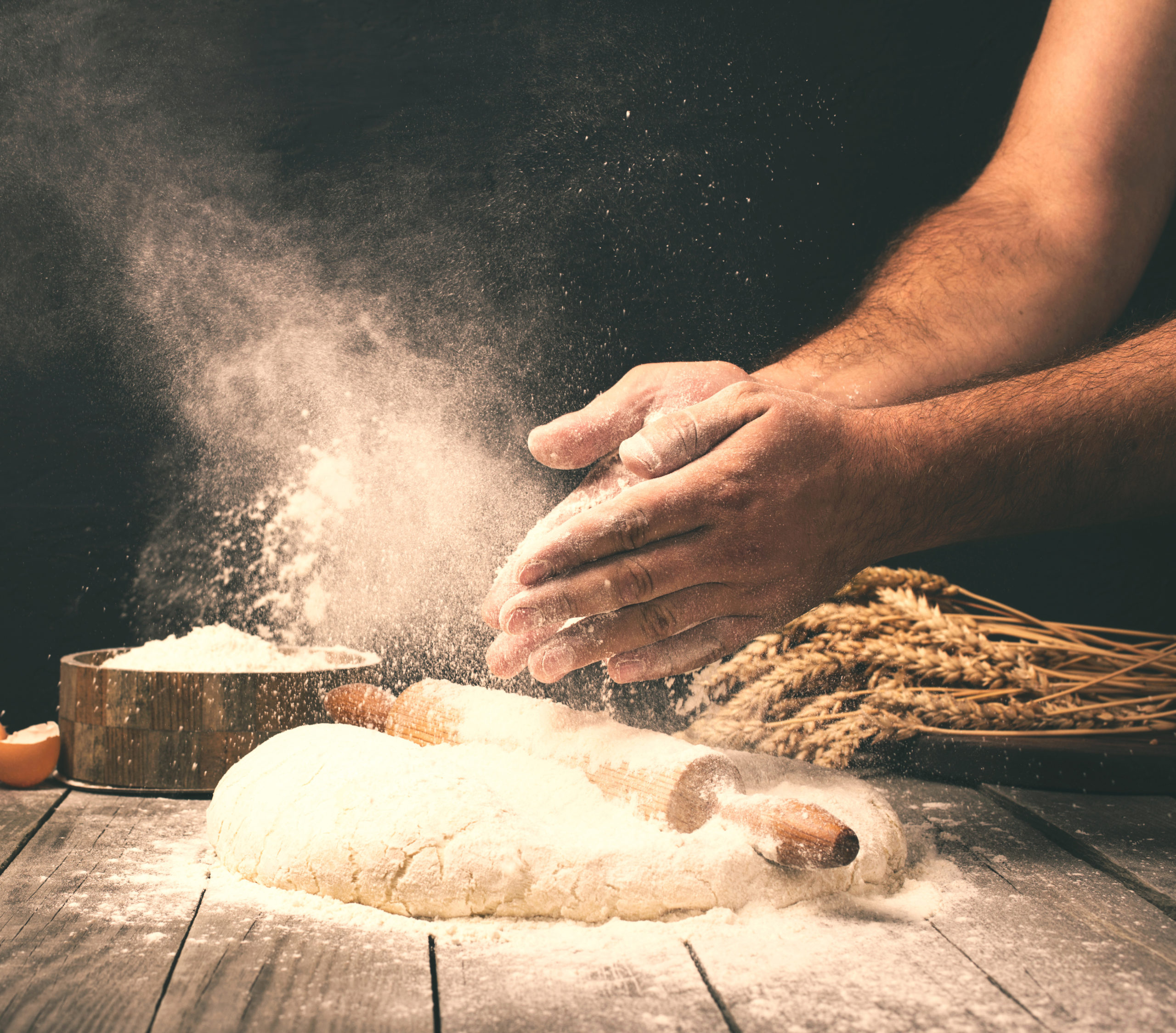 Ideally, commercial kits for gluten detection should utilize the G12 antibody plus contain all the necessary reagents/components for testing food and food surfaces for the presence of gluten and other allergens. Plus, results should be obtained easily and quickly, so either processing can be quickly halted for cleaning or the product can be released as “gluten-free”.  One such kit is GlutenTox® Pro, a quick test for precise gluten detection. It can detect down to 5 ppm of gluten in wheat, barley, rye and some rare oat varieties within 20 minutes, far below regulatory levels. Provided as a “lab in a box”, it is designed to contain everything needed to conduct testing. In addition, it is AOAC PTM certified for multiple food matrices and environmental surfaces.

For other allergens, high-sensitivity and quick and reliable detection are essential too. One commercial product that meets these requirements is AlerTox® Sticks. They can detect allergens in raw materials, final products and on working surfaces. AlerTox Sticks provide accurate results in 10 minutes with no need for special equipment. Detection levels range from 1 – 20 ppm, depending on the allergen. When combined with AllerSnap™, food manufacturers can feel confident that cleaning has removed residual protein, including potential allergens.

Other kits must be tested to see if they meet stringent food manufacturer allergen testing requirements, including low detection levels and no cross-reactivity to non-allergens. In the meantime, food manufacturers must be held responsible for ensuring their products are clearly labeled and free from allergens as claimed on the food label. It is vital that they use the most sensitive, specific immunochemical test systems available today– in the case of gluten, tests should be based on G12 antibody detection – in the case of other allergens, sensitivity and specificity, combined with ease of use, are essential.