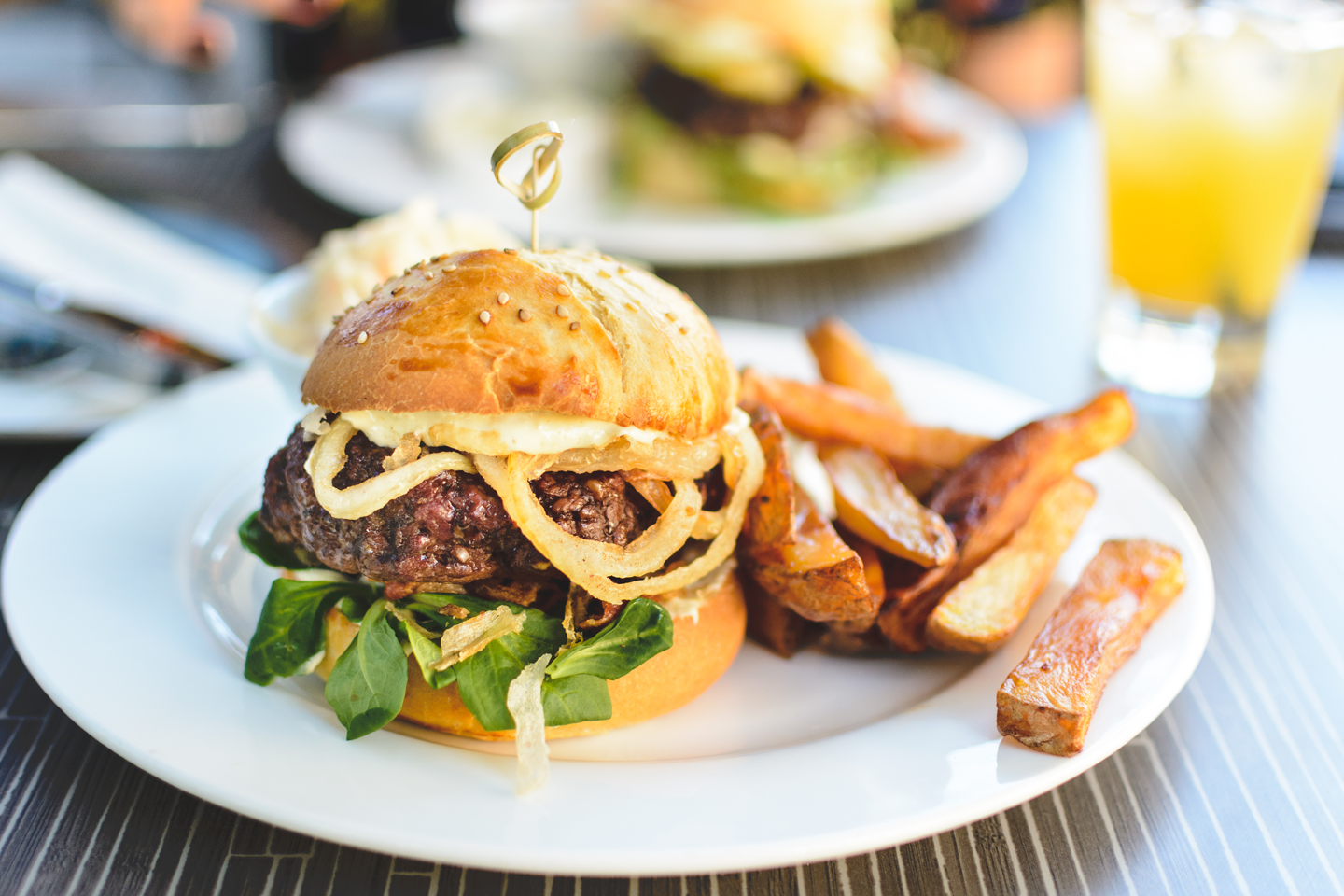 West Liberty Foods is a leading co-packer and private label manufacturer of sliced meat, poultry and cheese for foodservice and retail customers throughout the U.S. Started by a turkey growers cooperative in 1997, the business has grown to four facilities in Iowa today. Committed to quality in people and products, the company has won numerous awards, including the Food Quality Award in 2008.

A few years ago, the corporate laboratory at West Liberty Foods began experiencing problems with the PCR system they were using at that time for pathogen detection. The unreliable results, especially for Listeria detection, were so problematic that the company suspended its use for most testing. The lab believed in the power of DNA-based testing, however, and wanted to find an alternative.

Mike DeSmet, vice-president of food safety and quality at West Liberty Foods, had a prior positive experience with the PCR-based BAX® System. He recommended that West Liberty bring a BAX® System in-house for evaluation—and the rest is history.

According to corporate laboratory manager Lane Makela, not only does the BAX® System provide West Liberty Foods with the consistently reliable results they need, but it also saves them space, money and time.

“The BAX® System does not require the use of centrifuge or vortex machines, which saves space on the bench,” said Makela. “Because the BAX® System uses only one broth for Listeria enrichment, we no longer have to purchase additional agar slants. And with just 24 hours incubation, we save an entire day in wait time over our previous method.”

West Liberty Foods describes the BAX® System as very easy to use: “The reaction reagents are in a pellet form in each tube, so there is no need to mix and transfer liquid reagents. This not only saves time but also reduces the risk of lab errors.” Beyond the system itself, the lab has found customer support and technical service to be a great asset for working through any issues or procedural questions.

Production efficiencies are also recognized as favorable for the BAX® System. “You can run 96 samples at one time versus 45 with our previous system,” explained Makela. “This is possible because the pellets contain internal controls, so you don’t have to run separate control tests and dual samples.” 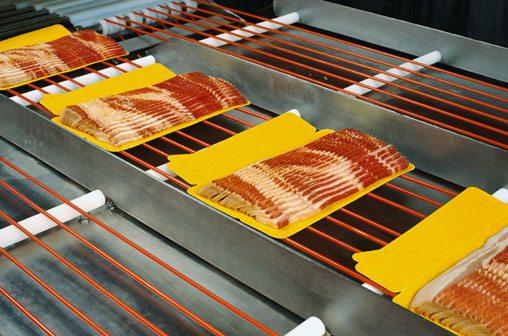 West Liberty Foods is currently using the BAX® System for their Listeria and Salmonella testing, with Campylobacter next in line for consideration. Makela would recommend the BAX® System to other companies who want to save costs, test more samples at a time, and get reliable results that allow them to release product for shipment more quickly.