Bigard, a leading meat processor with its “50 years of Art of Meat”, employs 14, 000 people across more than 60 sites throughout France. Each site fully manages the supply chain, from selecting livestock to manufacturing end products. French beef, veal, pork and lamb are processed for sale to supermarkets and caterers as fresh and frozen meat-based and ready-to-eat products. They very closely monitor their 32 slaughterhouses, ensuring meat, originated from France, is of the highest quality, following strict traceability procedures.

According to Sylvain Gueguen, Quality director and lab expert at the Quimperlé laboratory in western France, “The bacterial pathogen Escherichia coli O157:H7 has been of great concern to the meat processing industry for many years. It has emerged as an important foodborne pathogen of considerable public health interest due to the severity of the infection that it causes and its low infective dose. It is associated with meat, especially with ground beef.”

In the past, the Bigard Quimperlé lab was using traditional culture methods to screen ground beef for E. coli O157:H7 on selective media. They found that approach to be too time-consuming and were disappointed with poor sensitivity and specificity.

“Ground beef is a highly perishable product,” said Mr. Gueguen. “The pathogen testing methodology must be as rapid as possible. PCR is an excellent tool for test-and-hold programs to prevent the release of contaminated products.” 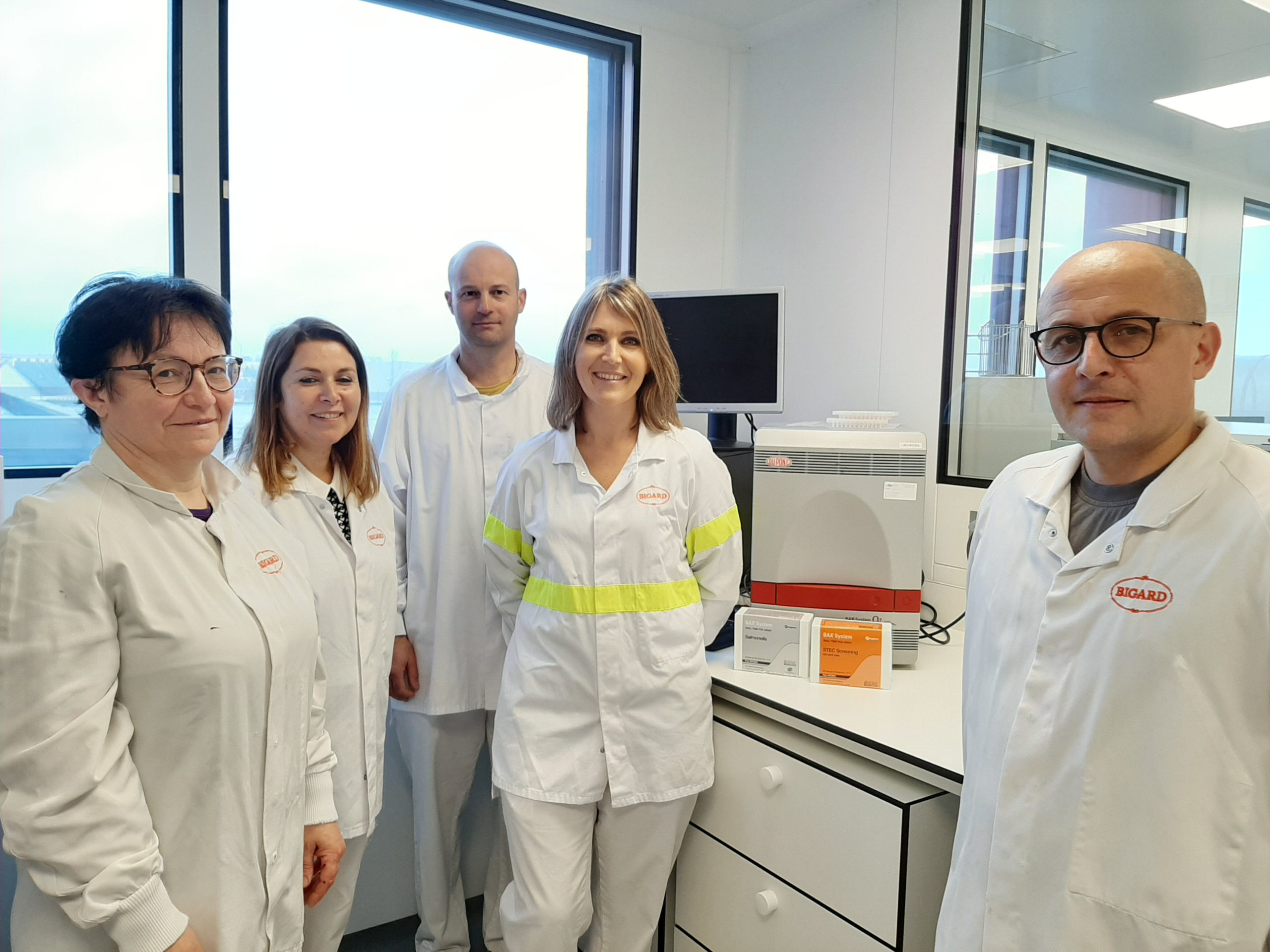 Approximately 12 years ago, Bigard selected a new method for testing. They selected the BAX® System for several reasons. First, the system has been validated by AFNOR certification in France as an approved method for detecting E. coli O157:H7 in beef. Second, the protocol is easy, including a simple lysis protocol. Third, and most important, is the speed, sensitivity and specificity of the system.

Three years ago, they started testing for key pathogens in their ground meat products using samples from the grinders. They primarily look for stx and eae positive organisms via PCR using the BAX® System Real-Time PCR – STEC screening assay, indicating the presence or not of the pathogen genes. If results are positive for stx and eae, they perform additional analysis to check for the presence of O157:H7 and of the six serogroups of concern (O26, O111, O103, O121, O45, and O145).

Most of the time the results are typically negative, but they have an action plan to address any initially presumptive positive samples. The process involves sending the enrichment culture to their reference lab to confirm the result. In the meantime, the product is held on site until lab results come back.

Rarely, Bigard sends samples out for confirmation, but the results can take 2-3 days to come back. Negative results are typically seen, allowing them to release the final product. Their goal is to never have a false negative. They opt to err on the side of caution, always sending presumptive positive samples to the reference lab, meaning that the product can be immediately released and not discarded.

A few years ago, Bigard added another test to their testing protocol, BAX® System Real-Time Salmonella. They now run this test in parallel with their E. coli assay to ensure their meat is safe for consumer use. By running 2 BAX® systems in parallel, they can have accurate results quickly. 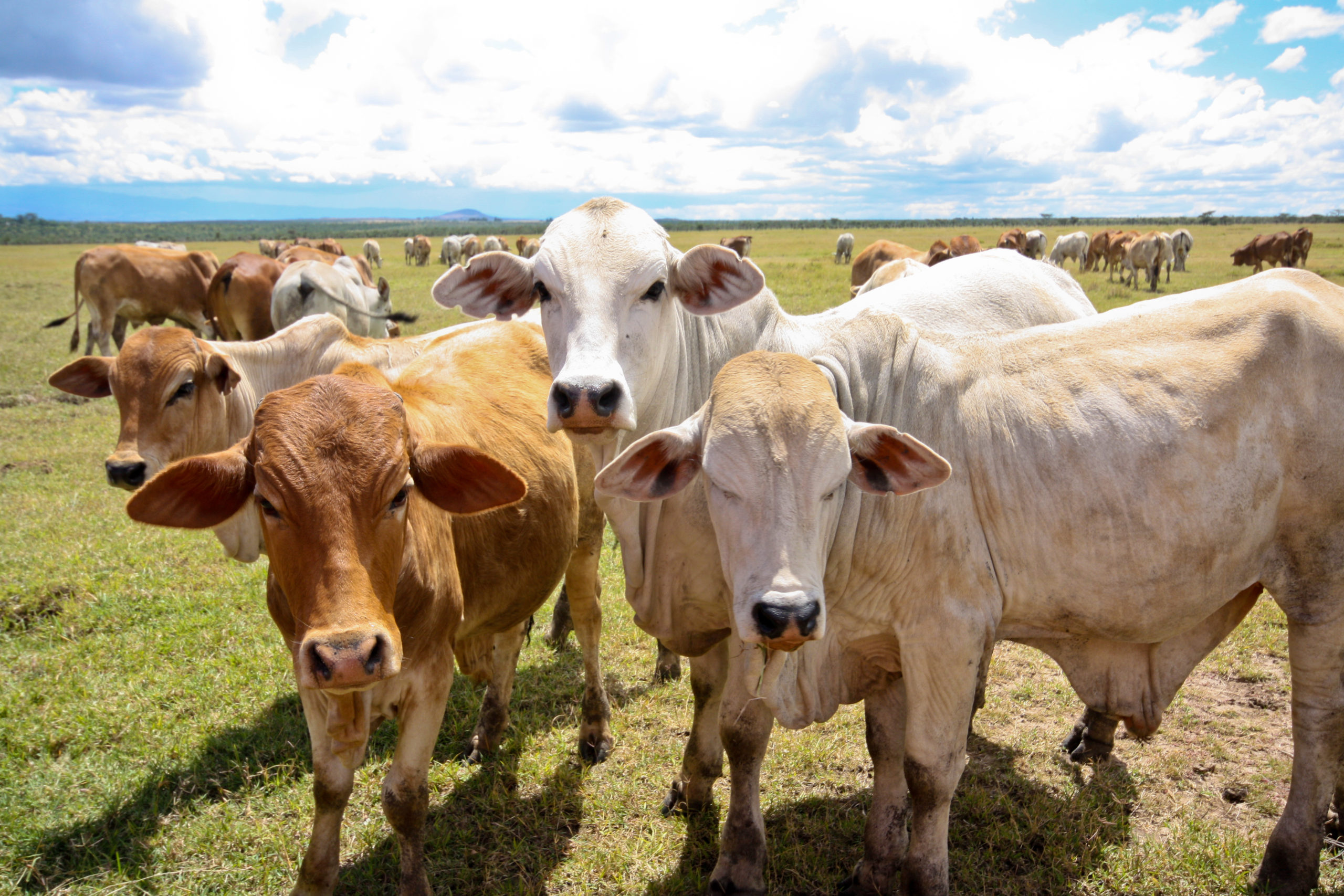 Bigard Quimperlé is so confident in the system that they have participated in proficiency testing for the AFNOR validation of STEC in beef, organized by Hygiena, with the expertise of the independent lab ADRIA/Quimper. Their lab tested the serogroups and reported results consistent with sample inoculations. The validation of the BAX system solution was effective as of December 3, 2020.

“With over 30,000 testing results run annually, we need to feel confident our testing produces accurate results quickly. This automated system reduces the hold time for the release of analyzed products,” said Mr. Gueguen. “It gives us reliability, speed and great confidence in the results. I would recommend this system to other companies who perform pathogen testing.”

Join 20,000+ Food Safety & Quality Professionals who get our newsletter once a month

Fill out the form to sign up for Hygiena® newsletter.