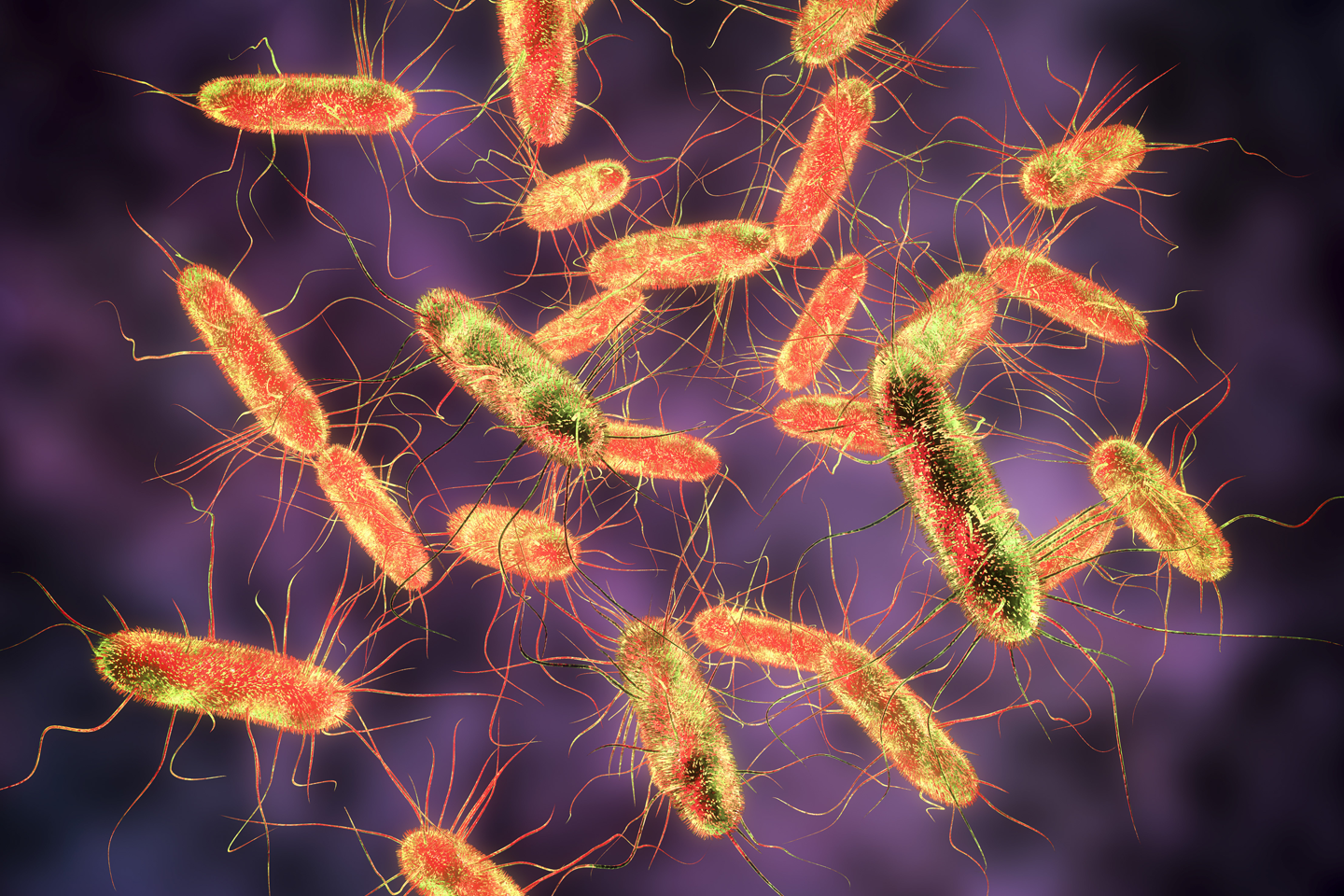 Every food company wants a pathogen detection method that is fast, reliable and easy to use. Quality control labs understand that DNA-based PCR pathogen detection systems offer advanced science, with results that are faster than culture and more accurate than antibodies. But how are they to know which PCR system is best? For one company, the choice was easy.

Start With the Basics

A large food processor, which prides itself as a leader in high-quality natural and organic poultry products, values cutting-edge technologies that give it competitive advantages. When a new director of quality assurance was hired, he identified several areas for improvement. One of his first recommendations was to implement in-house food safety testing for faster checks on the incidence of pathogens and the effect of interventions.

The director was convinced that a rapid, PCR-based testing method should be utilized. He also wanted a method that was validated by AOAC and used by the USDA.

The BAX® System met all of those criteria. From his previous job, the director was already familiar with the BAX® System and favorably impressed with its speed, accuracy, and ease of use. But he was also aware of other PCR systems in the market that made similar claims.

The director decided to perform a study that compared the performance of the BAX® System to another PCR-based system. Samples were drawn from naturally contaminated chicken carcass rinses, fecal samples, and environmental swabs and sponges from the plant and the coops. Overall, more than 400 side-by-side tests for Salmonella were run.

By the end of the study, the BAX® system had detected 12 positive samples that the competing method had missed. All of the BAX® System positives were confirmed, and there were no false results. 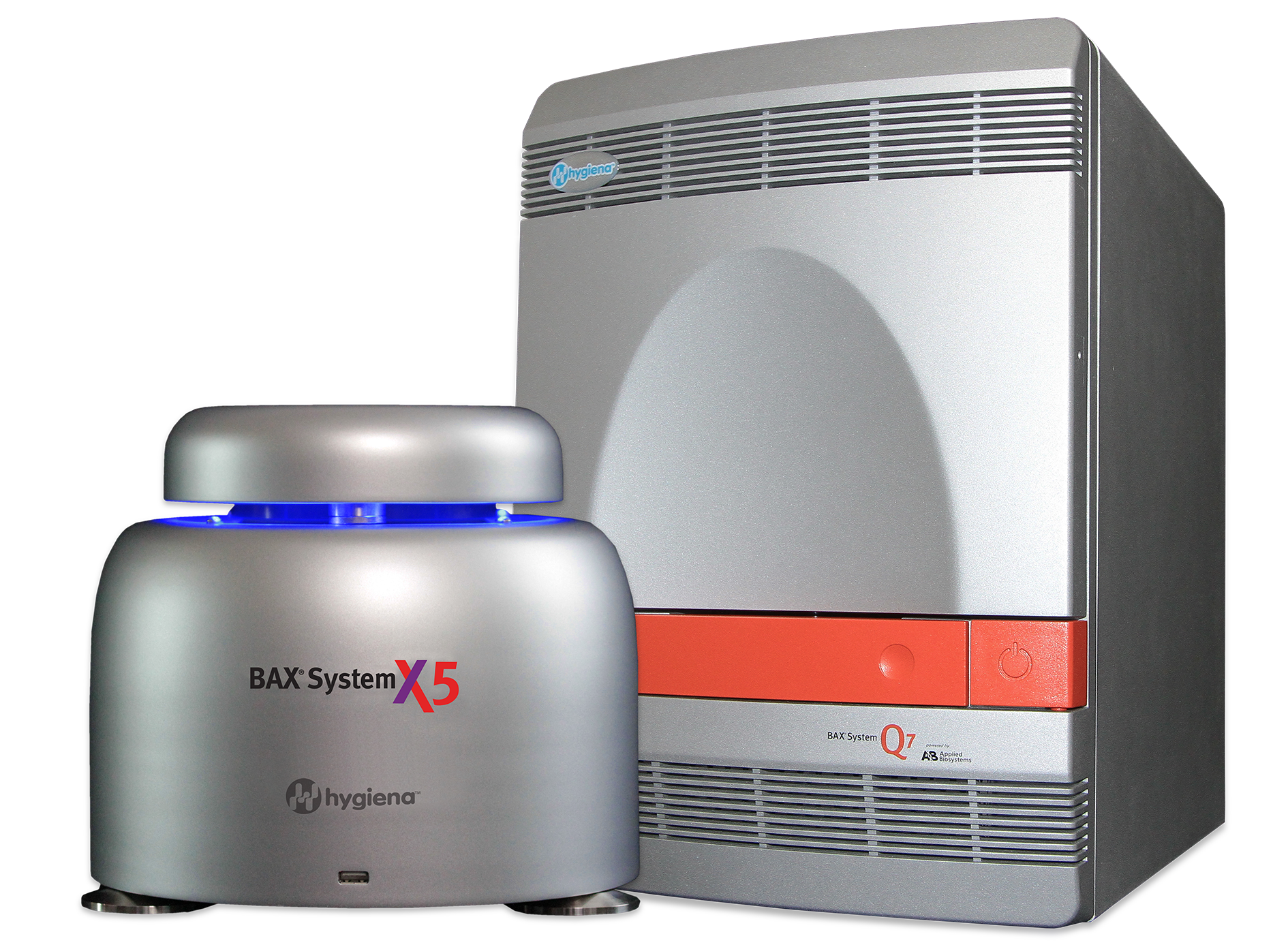 Moreover, data from the BAX® System was easily and automatically transferred to the company’s laboratory information management system (LIMS), a highly desirable feature that was not available with the competing system.

Another consideration was the preference of the lab staff using the test. The technicians resisted the competing method, which they found to be labor-intensive. In contrast, the BAX® System was considered very straightforward and easy to run.

These results, combined with the reputation for reliable service, fueled the director’s decision to purchase a BAX® System. Since then, the company has been using it every day to evaluate incidence, corrective actions and interventions.

“We definitely made the right choice,” said the director of quality assurance. “It was easy to train our staff on the BAX® System and quickly have them running batches on a daily basis. It’s a new system, but it’s already helping us save money and make cost-effective decisions.”